The 34th Canadian Materials Science Conference follows the tradition of previous conferences in this series held at different universities across Canada. It provides a collegiate forum for students and researchers to discuss recent advances in the field of fundamental and applied materials chemistry, materials physics and materials engineering to promote a better understanding of the processes that determine the structure and properties of engineering materials at different length and time scales.

The scope of the conference includes aspects of the structure, processing, properties and performance as applied to structural materials, functional materials, electronic materials, nano-materials, bio-materials, materials for energy and others. 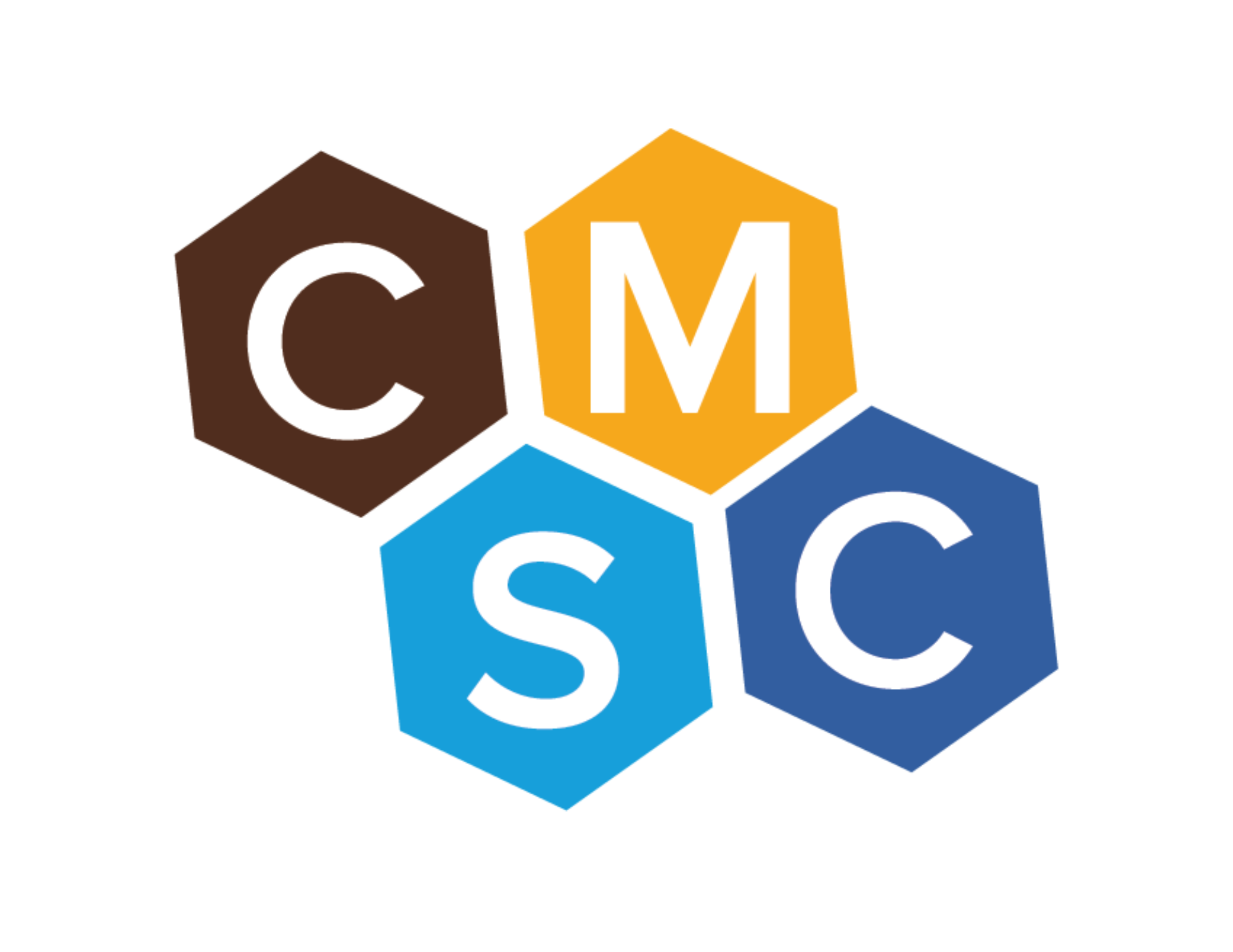 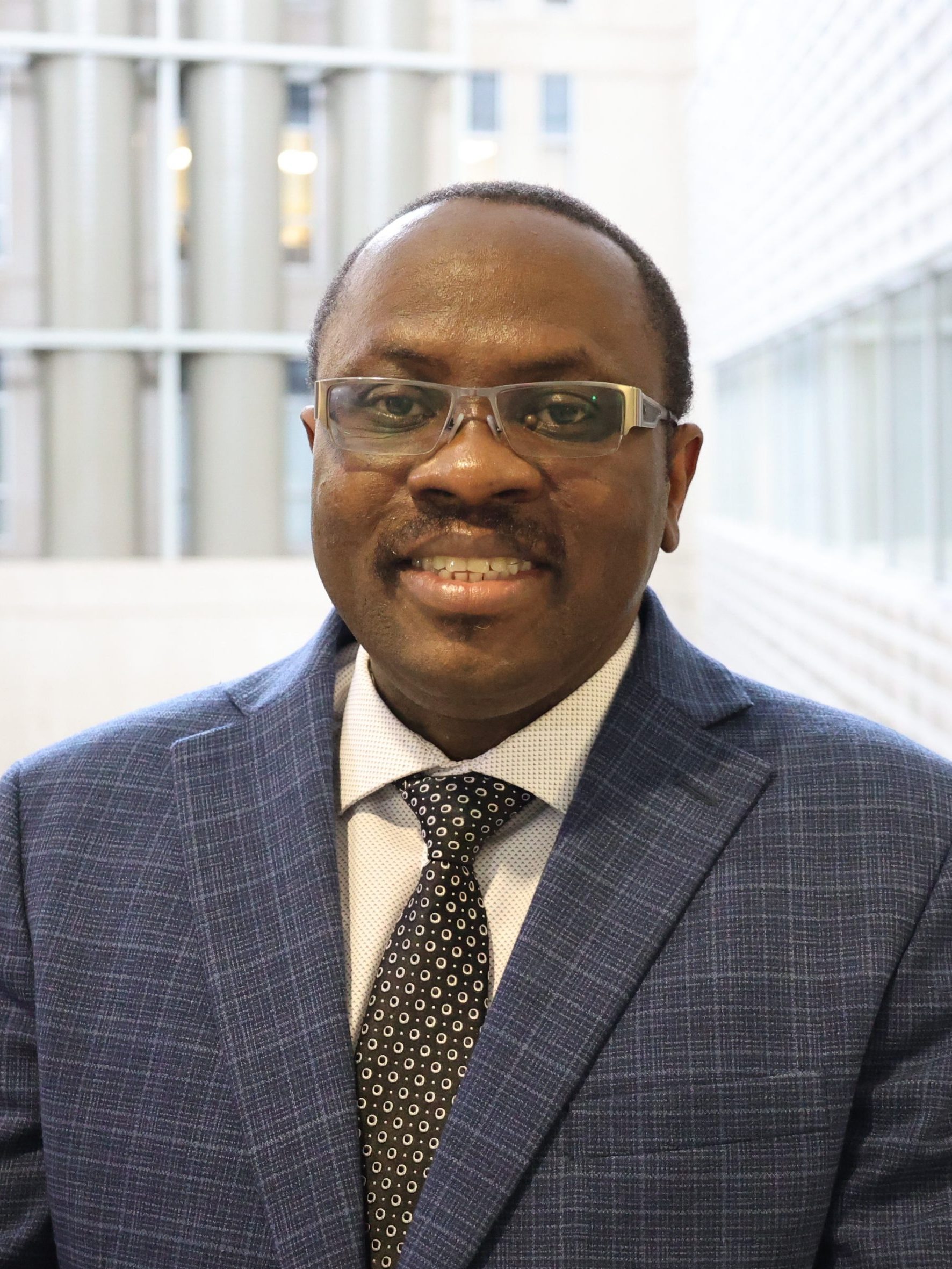 Professor and Head of Department at University of Manitoba 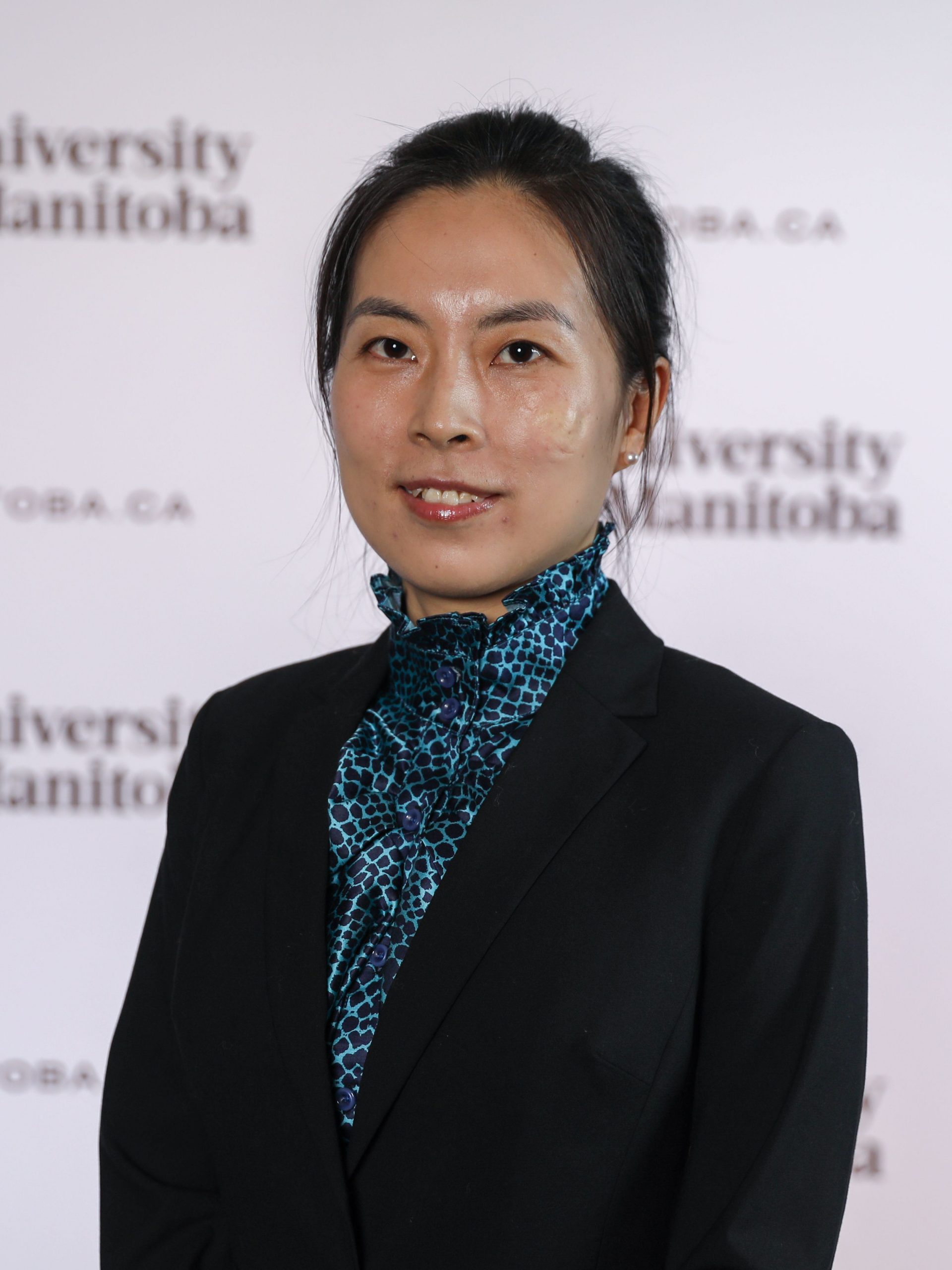 The conference established its roots in 1951 when the late T. S. Hutchison, a professor of solid-state physics at the Royal Military College, and colleagues at Queens University, the University of Toronto, Alcan and the National Research Council began holding annual summer meetings at RMC. These meetings quickly became known as the Canadian Metal Physics Conference, with the self-proclaimed mission of fostering the development in Canada of a then modest research activity in physical metallurgy.

The conference maintains a significant student component. The importance of this emphasis is indicated by the names of past student award winners, many of whom now hold positions of considerable authority in universities, industry or research establishments.

The conference is organized by the University in conjunction with the Metallurgy and Materials Society of the Canadian Institute of Mining, Metallurgy and Petroleum (MetSoc of CIM).

The conference is supported by: